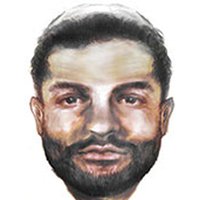 Abdul Saboor is an explosives expert associated with Hezb-e Islami Gulbuddin (HIG) in Afghanistan. He is responsible for the May 16, 2013 suicide vehicle-borne improvised explosive device (SVBIED) attack in Kabul which destroyed a U.S. armored SUV, killing two soldiers and four U.S. civilian contractors, eight Afghans - including two children - and wounded at least 37 others. He and HIG explosives expert Abdullah Nowbahar were key participants in the September 18, 2012 SVBIED attack against a bus carrying Kabul International Airport foreign employees, in which over a dozen people were killed. The U.S. Justice Department is offering up to $3 million as reward for information that brings him to justice.