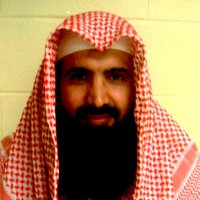 On October 29, 2009, in a plea bargain, Ali Saleh al-Marri admitted to being an Al-Qaeda sleeper agent. The AP reported that at the sentencing hearing, he "delivered tearful testimony ... that he was sorry he ever agreed to help Al Qaeda." His 15-year sentence will be reduced by the nearly 8 years he has been detained. He was born in Qatar in 1966. He arrived in the USA for graduate school at a university in Peoria, Illinois, the day before 9-11. He came with his wife and five children and with instructions from Kalid Sheikh Mohammed.