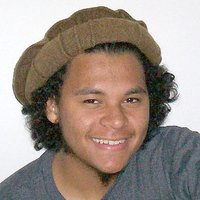 Antonio Martinez is also known as Muhammad Hussain. At twenty-one years old, he tried to blow up a military recruitment center near Baltimore, Maryland. He was arrested on December 8, 2010. On January 27, 2012 he pled guilty. At sentencing in April 2012 he gave a lengthy apology saying he knew little of Islam and was misguided and zealous. He is an American citizen and convert to Islam. He became obsessed with "holy war" and wanted to punish the American military. He praised the Fort Hood shooter, Nidal Hassan. He approached several Muslims for help. All refused until he met an under cover FBI agent. The bomb he tried to detonate was a fake one provided by the FBI.