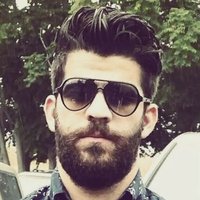 Aws Mohammed Younis Al-Jayab was charged in January 2016 with making a false statement involving international terrorism. When arrested he was 23 years old. He allegedly traveled overseas to fight alongside terrorist organizations and lied to authorities about it. He is a Palestinian born in Iraq. He came to the United States as an Iraqi refugee in 2012. While living in Arizona and Wisconsin, he communicated over social media about his intent to return to Syria to fight for terrorist organizations. He further discussed his previous experience with firearms and with fighting against the regime in Syria. He reported on social media that between November 2013 and January 2014 he was in Syria fighting with various terrorist organizations. After returning to the United States in January 2014, he settled in Sacramento. He faces a maximum statutory penalty of eight years in prison and a $250,000 fine.