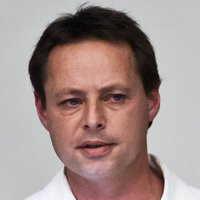 David Hicks was born August 7, 1975 in Australia. He was captured and sold to the US military for a $1000 bounty by the Afghanistan Northern Alliance. At Guantanamo Bay, he became the first detainee convicted under the US Military Commissions Act of 2006. In May 2007, he went to prison in Australia. In December 2007, he was released. He comes from a broken home. He’s been in and out of trouble all his life. In 1999, he joined the Kosovo Liberation Army fighting the Serbs. In 2000 he joined fighting in Kashmir and Afghanistan. He currently lives in Adelaide. He has written an autobiography.