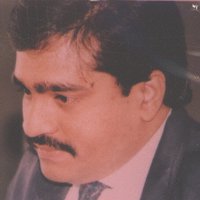 Dawood Ibrahim reigns as one of the pre-eminent terror connected criminals of the Indian underworld. His drug smuggling syndicates are allied with Al-Qaeda and run throughout South Asia, the Middle East, and Africa. Interpol wants him for organized crime and counterfeiting. The US wants him for connections to terrorism. He was born in 1955. He grew up in Mumbai. Today his net worth exceeds $6 billion. His business interests span the entire Eastern Hemisphere. In 2009 Forbes numbered him 50 on its list of the world's most powerful people.