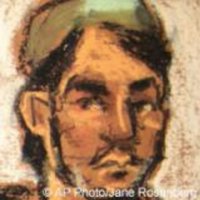 Hasanovich Juraboev is one of three Brooklyn residents arrested on February 25, 2015 and charged with providing material support to the Islamic State of Iraq and Syria (ISIS). He is a citizen of Uzbekistan. He was 24 years old at the time of his arrest. He was apparently planning to travel through Turkey to Syria to join ISIS. If not successful in joining ISIS he was allegedly planning terrorism in the United State. He supposedly offered to kill the President of the United States if ISIS ordered him to. He is facing a possible maximum prison sentence of 15 years.