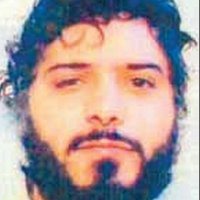 Jaber Elbaneh was born on September 9, 1966, in Yemen. He has worked as a salesman and taxi driver. In 2002, he was connected to a broken up terror cell in Buffalo, New York, called the Lackawanna Six that was plotting a 9-11 anniversary terrorist attack. Also in 2002, he was caught in Yemen and jailed for attacks on oil facilities there. He escaped detention 2006. In 2007, he surrendered to Yemen authorities to continue serving a 10-year Yemeni prison sentence, but he escaped again as Yemeni authorities were haggling over $5 million of reward money from the United States.