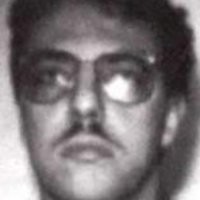 Nidal Ayyad was born in 1968 to Palestinian parents in Kuwait. He is at the ADX Florence, CO, supermax prison today. He ordered the compressed hydrogen tanks and mixed and assembled bomb components used in the 1993 attack on the World Trade Center. He began studies in chemical and biochemical engineering at Rutgers University in New Jersey in 1985. He graduated and became a US citizen in 1991. In 1993, he was working as a research engineer with chemicals used in pharmaceuticals and paints at an aerospace and automotive engineering company in New Jersey.