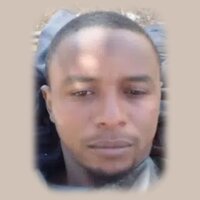 Ousmane Illiassou Djibo is also known as Aboubacar Chapori and Khaled Foulani. The US Department of Justice is offering $5 million for information leading to his capture. He is wanted for his participation in the 2017 ambush in Niger that killed four American and eight Nigerian soldiers. He was born in Niger in 1984. He is a senior leader in ISIS in the Greater Sahara (ISIS-GS). He continues ambushing local security forces.