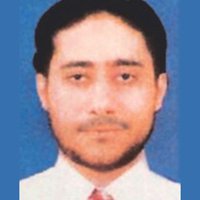 Sajid Mir is a senior member of a terrorist organization called Lashkar-e-Tayyiba that is based in Pakistan. He was born in 1938 making him over 80 years old. He is wanted for involvement with terrorist attacks in Mumbai, India that happened in November 2008. He was allegedly the operations manager for planning and executing that attack. The FBI added him to its most wanted list in 2019. In November 2020, it began offering $5 million for information leading to his capture. Sajid Mir is also a member of the Pakistani Senate. He serves as the chairperson of the Pakistani Senate Committee on Science and Technology. He has Masters degrees in English Literature and Islamic Studies from the University of Punjab.