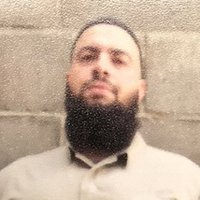 Tarek Mehana was arrested and charged on October 21, 2009, for providing and conspiring to provide material support to terrorists and for conspiring to kill in a foreign country. He is a pharmacist who was living with his parents in a Boston suburb. He received a 17 year prison sentence in April 2013. He allegedly conspired together with Ahmad Abousamra and an unnamed informant to train in overseas camps, assassinate U.S. government leaders, and attack shopping malls with automatic weapons. Ahmad Abousamra was simultaneously charged, but he fled to Syria in 2006 and was killed by an air strike in January 2017.