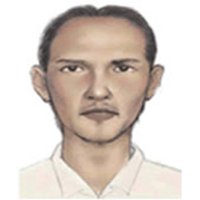 In March 2011 Umar Patek was captured in Pakistan. In June 2012 the Indonesian justice system sentenced him to 20 years in prison for his roll in making the bomb used to attack the nightclub in Bali in 2001. During his trial, he apologized for his roll in that and other terror attacks in Indonesia. He was born in 1970 in Indonesia and of Javanese and Arabic descent, One of his nick names is Umar Kecil which means little Arab. He was active in the Indonesian terrorist group Jemaah Islamiah. The Rewards for Justice Program offered a $5 million reward for information leading to his capture.