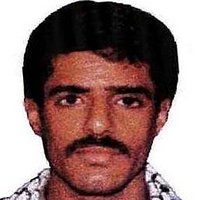 Walid bin 'Attash, has been held at Guantanamo Bay for connections with several of the 9-11 hijackers and other known terrorists. He is being sent to New York for trial. He has been identified as the mastermind behind the terrorist attack on the USS Cole when it was at harbor in Yemen, in 2000. Prosecutors also allege that he helped with the 1988 attacks on US embassies in East Africa, and that he was a bodyguard for Osama bin Laden. He has been formally charged with recruiting and training several of the 9-11 hijackers. He and Ali Abd Aziz Ali were captured together in Pakistan in 2003.